South Korean President Moon Jae-in on Thursday expressed confidence that an agreement to denuclearize the Koren Peninsula can still be achieved in a third summit between US President Donald Trump and North Korean leader Kim Jung-un.

Moon told senior editors and executives of the Asia News Network (ANN)  that his government is ready to facilitate the next meeting between the US and North Korean leaders after the second summit in Hanoi in February ended without any agreement on nuclear disarmament and easing tensions in the Korean peninsula.

Moon also told the ANN that the question of inviting the North Korean leader to the 30th Asean-Korean anniversary summit in November this year will have to be discussed with the members of the Association of Southeast Asian Nations (Asean).

Moon made the statements during a courtesy call of the executives and editors of the ANN at the Blue House on Thursday, on the eve of the ANN’s 20th anniversary. ANN is an alliance of 24 leading English daily newspapers in 21 countries in Asia, with the Philippine Daily Inquirer as among its founding members. 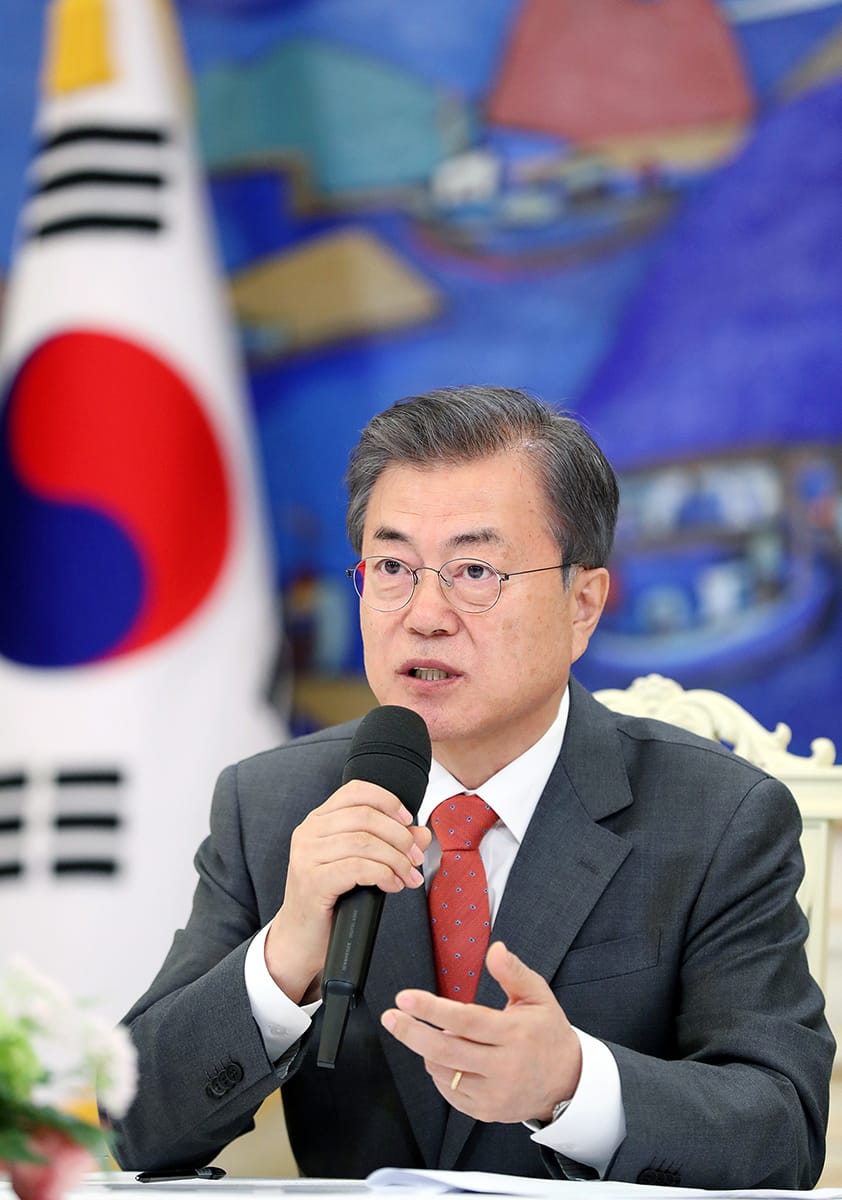 Moon acknowledged there was global disappointment at the outcome of the Hanoi summit but said he is ready to work for a continuing dialogue with Kim and help facilitate another Trump-Kim summit.

“I will be ready and [I am] looking forward to meeting Chairman Kim,” Moon told the ANN.

“We have seen remarkable changes in the last year. Just 18 months ago there was much tension on the peninsular and genuine concern about the outbreak of war.”

“First of all, regarding the Korean peninsula issue, we have been striving to improve both inter-Korean and US-North Korea relations, and we have been undertaking these efforts through diplomacy and dialogue, in order to achieve complete denuclearization on the Korean Peninsula and also establish permanent peace,” Moon said.

Moon also said that during his recent visit to Southeast Asia, Indonesian President Joko Widodo raised the possibility of inviting Kim to the Korea-Asean commemorative summit in November.

“Of course, such a meeting is not within [our] complete control,” Moon told ANN, adding all Asean members as well as Kim would have to agree on that first.

The meeting with Mr. Moon was among the highlights of the ANN’s 20th anniversary, being commemorated here in Seoul with a two-day meeting and activities of its executive board.

“Let me offer my congratulations upon the 20th anniversary of ANN’s foundation, which has grown into a media association that truly represents the whole of Asia. In addition, I would like to convey my high regard for your erstwhile contributions towards promoting exchanges and cooperation in the Asian region through the media,” Moon said.

Moon also thanked the ANN for conferring on him its Asian Person of the Year award last year and for allowing him to contribute an article regarding his trip to several Asean countries in March.

Moon hailed the important role of journalists in promoting peace and prosperity in the region. 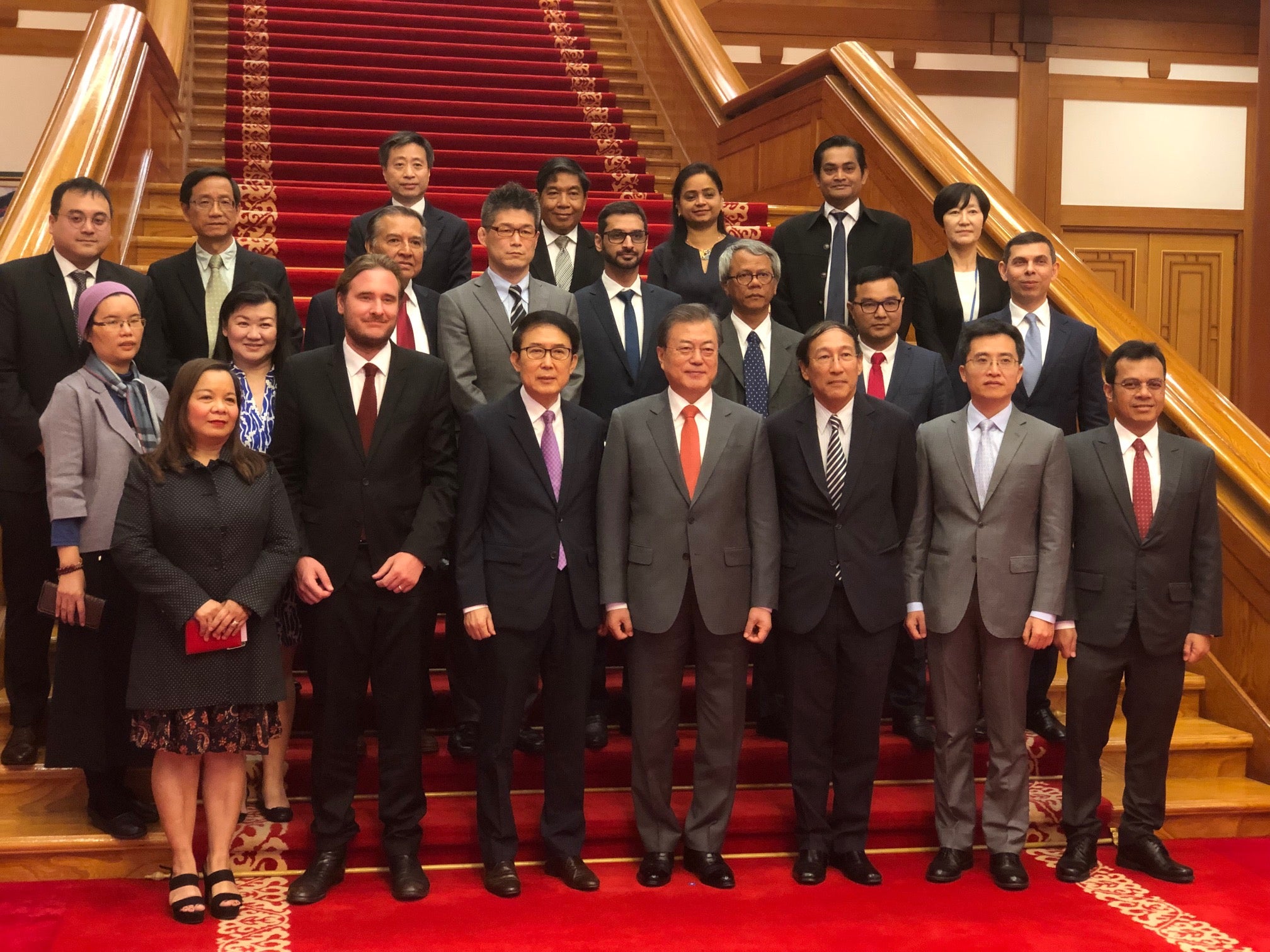 “I believe that contributions and the role of journalists in the Asia region will be vital for us to be successful in these kind of endeavors,” Mr. Moon said.

“And if Korea is successful with our Korean Peninsula policies, as well as New Southern Policy and New Northern Policy, I am absolutely certain that the fruits of these policies will go beyond the Korean Peninsula, and it will contribute to peace and prosperity in the whole of Asia, as well as the Eurasian region,” he added.