BEIJING – China will upgrade its legal toolkit and develop a more complete system of laws and regulations related to foreign affairs to safeguard national security by rule of law, Li Zhanshu, chairman of the Standing Committee of the National People’s Congress, said on Tuesday.

He introduced the plan to national lawmakers while delivering the NPC Standing Committee’s work report at the fifth session of the 13th NPC, China’s top legislature, on Tuesday.

He said that accelerating the establishment of a legal system supporting national security has been an important part of the legislative work of the 13th NPC Standing Committee, as laws are institutional bedrock upon which national security is built. 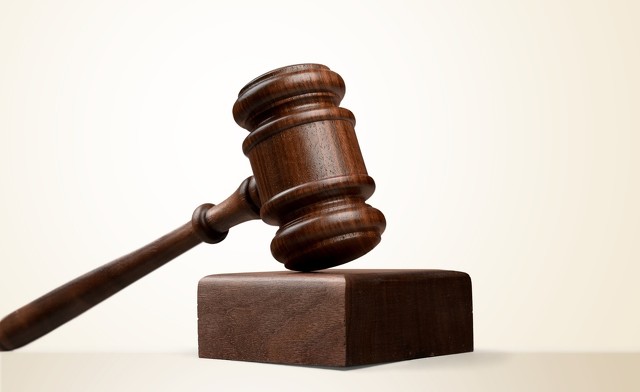 Last year, the NPC Standing Committee formulated the Data Security Law; drafted, reviewed and adopted the Land Border Law to regulate the demarcation, surveying, defense, management and development of land borders; and revised the Maritime Traffic Safety law, according to the report.

Moreover, the NPC Standing Committee also formulated the Law on Countering Foreign Sanctions to improve the legal system opposing interference and long-arm jurisdiction from other nations, it said.

Under the law, China has the right to take proportional countermeasures in response to any country’s actions that interfere in China’s internal affairs, or harm its national interests or the interests of its citizens and organizations.

The law is meant to resolutely defend China’s sovereignty, security and development interests and safeguard the lawful rights and interests of its citizens and organizations, Li said.