BEIJING – Beijing ranked first among the top 50 digital economy cities in 2022, followed by Shanghai, Shenzhen, Guangzhou and Hangzhou, according to a report jointly issued by eNet Research and Deben Consultancy.

A total of 8 cities in Guangdong province, 7 cities from Jiangsu province and 5 in Zhejiang were in the top 50. The coastal areas in southeastern China have strong power in digital economy. 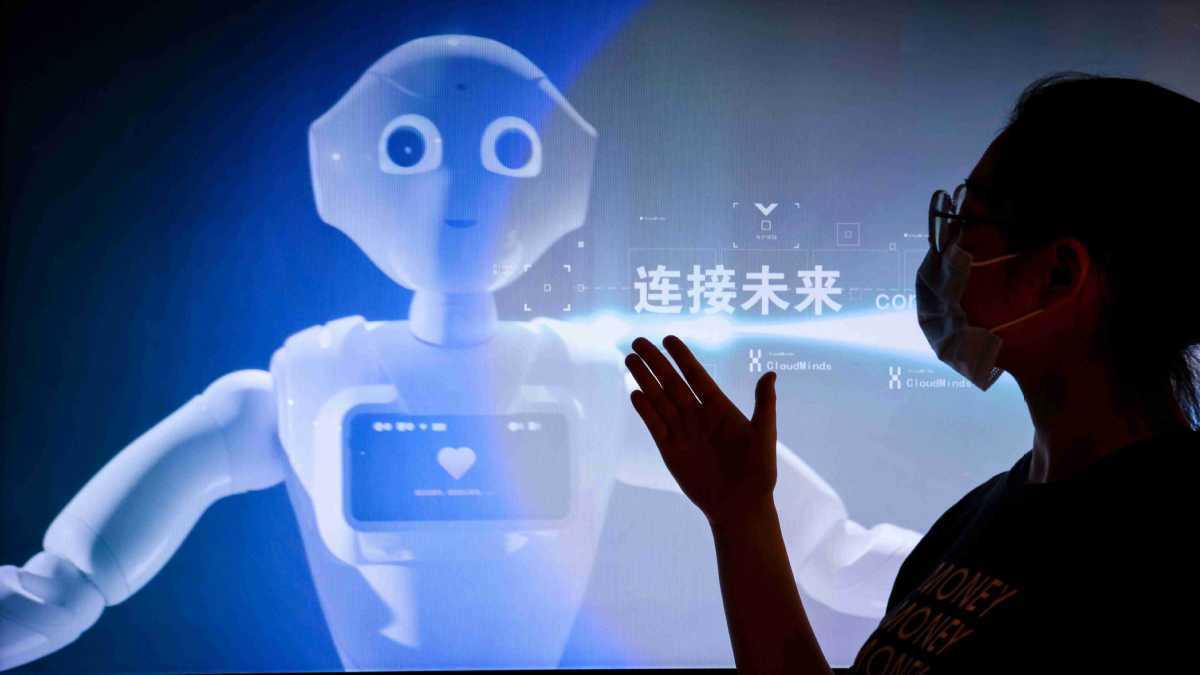 A self-driving car goes for a test drive at the Beijing-Tianjin Zhongguancun Science and Technology Park, a high-tech incubator, in Tianjin. [Photo/Xinhua] An Apollo autonomous bus is displayed during an exhibition in Guangzhou, Guangdong province in August. [Photo by LI ZHIHAO/FOR CHINA DAILY] A robot dances at the Zhongguancun Forum exhibition in Beijing, on Sept 25, 2021. [Photo by Zhu Xingxin/chinadaily.com.cn]