Flutist Kim Seo-hyeon and violinist Kim Eun-che placed second and third in their respective categories at the competition that took place in Denmark on Sunday.

Born in 2001, Kim began playing the flute at 8 years old and debuted in 2013 at the Kumho Prodigy Concert. Kim is the first chair flutist at the Cologne Gurzenich Orchestra. 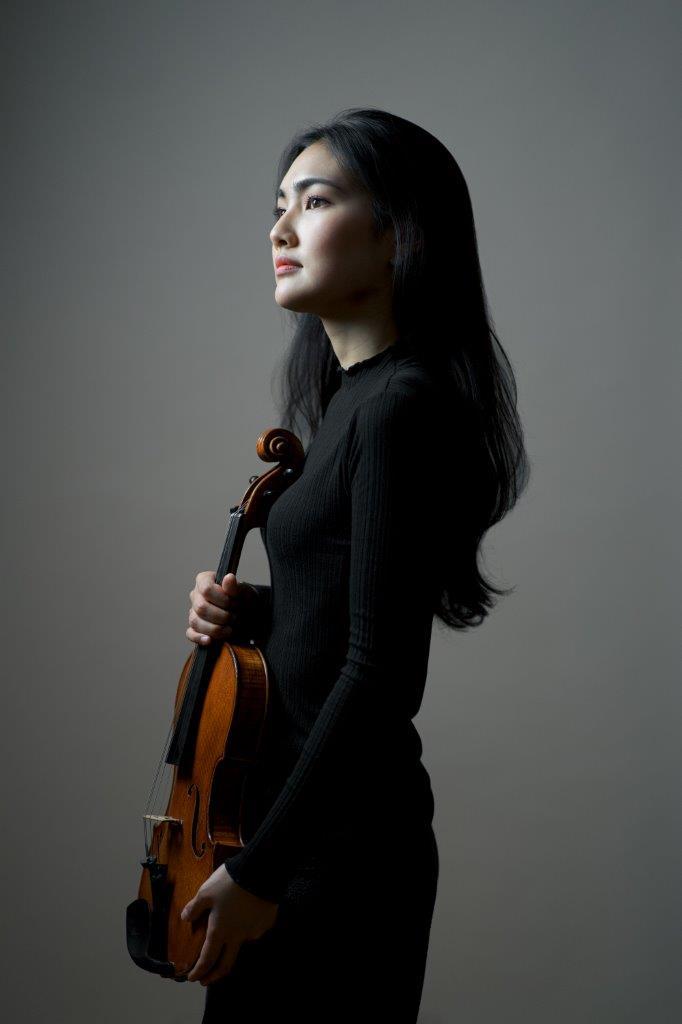 The Carl Nielsen International Competition was launched in 1980 to commemorate the Danish composer (1865-1931) and celebrate promising players of the violin, clarinet, flute, and organ, particularly those under 30. ([email protected])